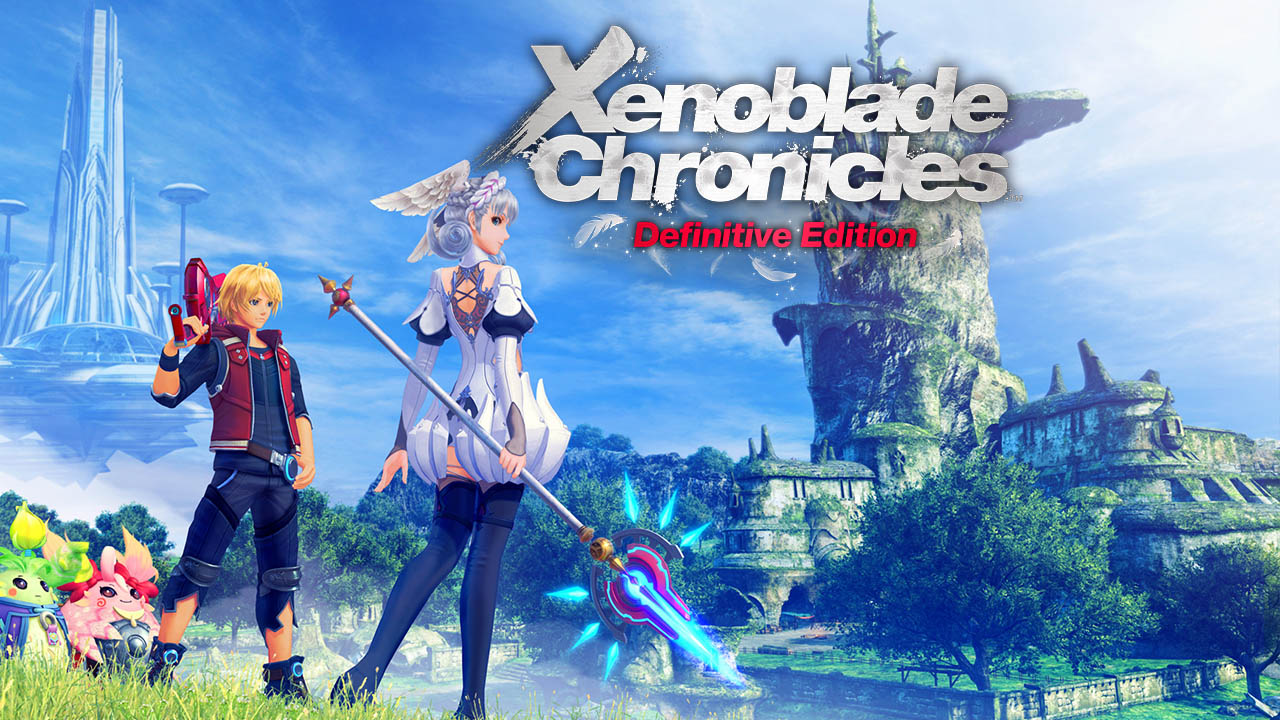 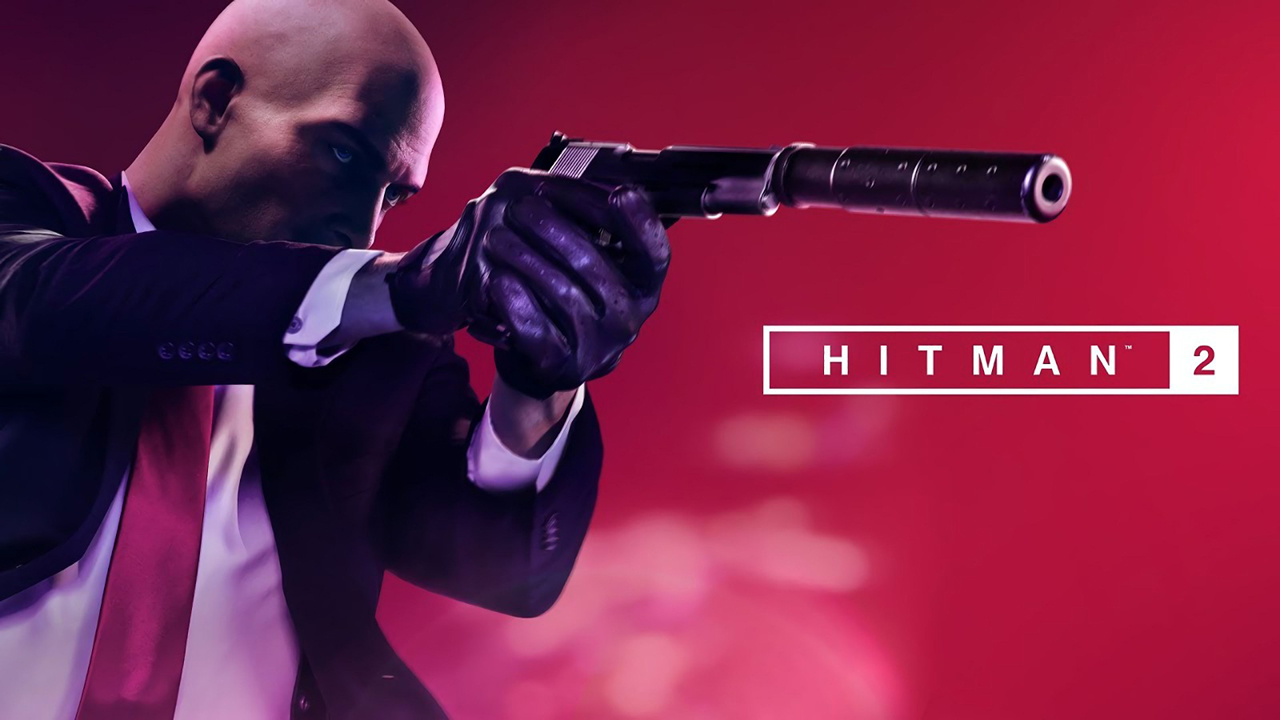 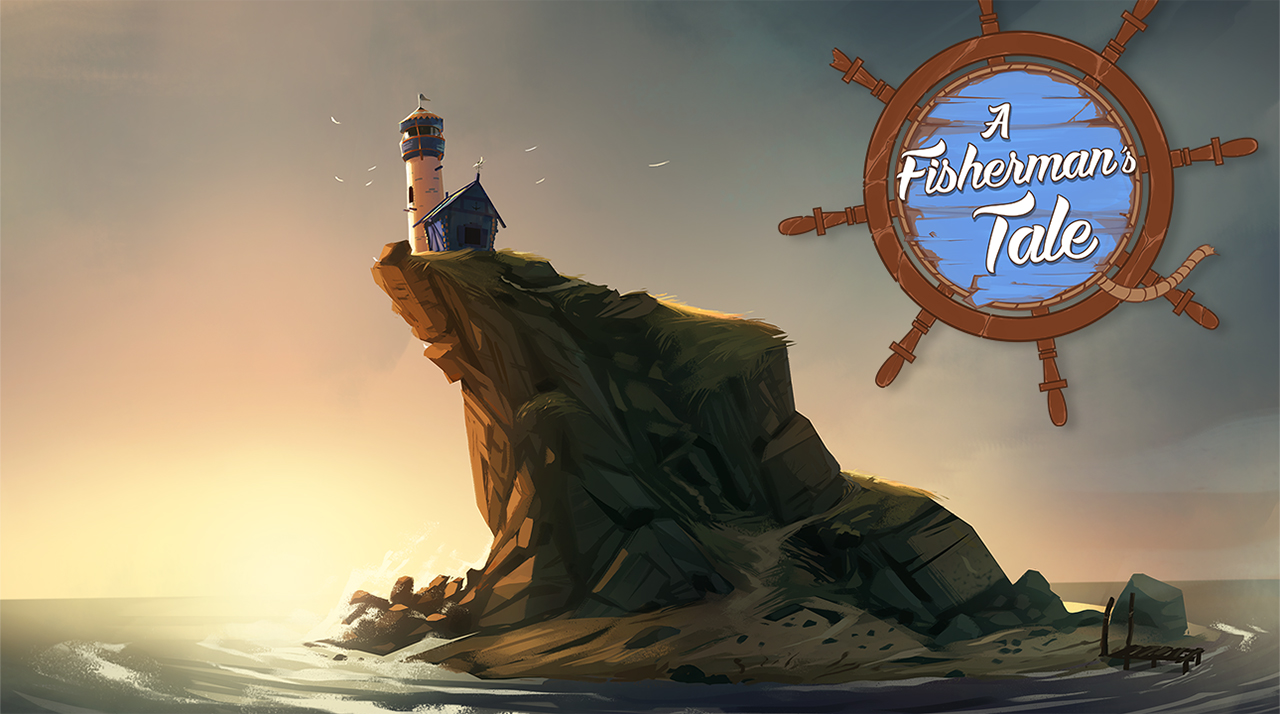 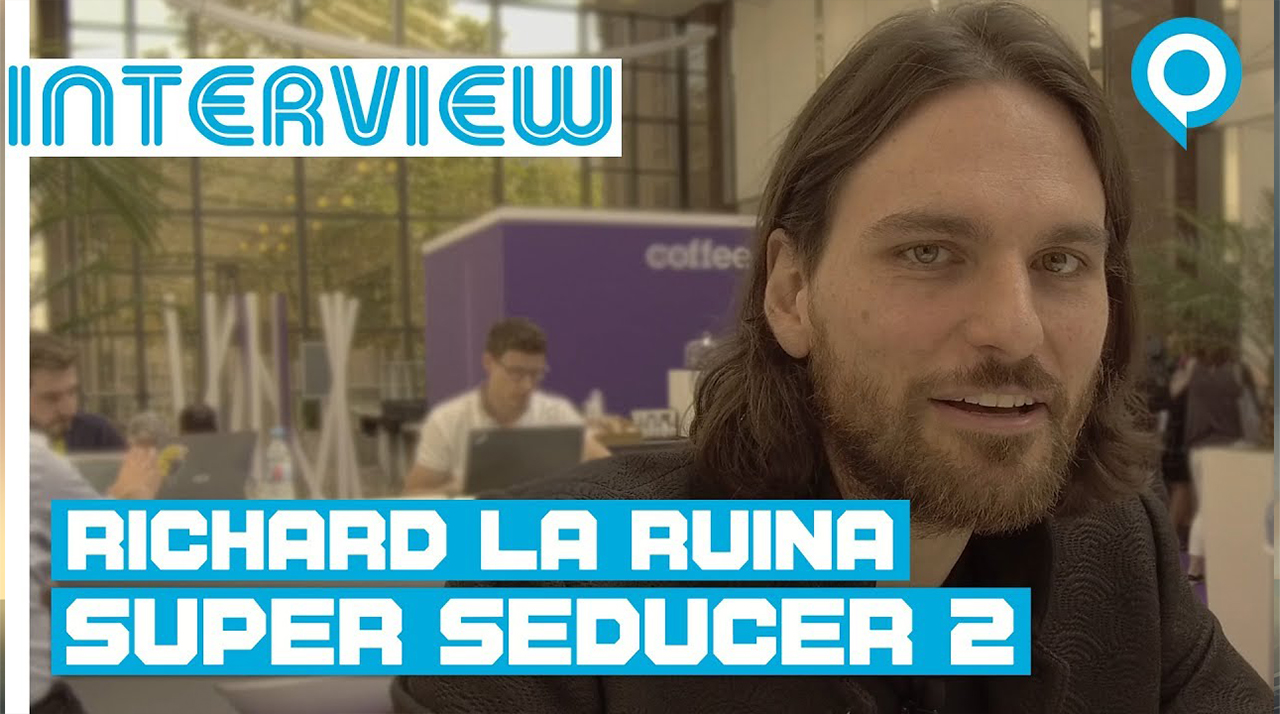 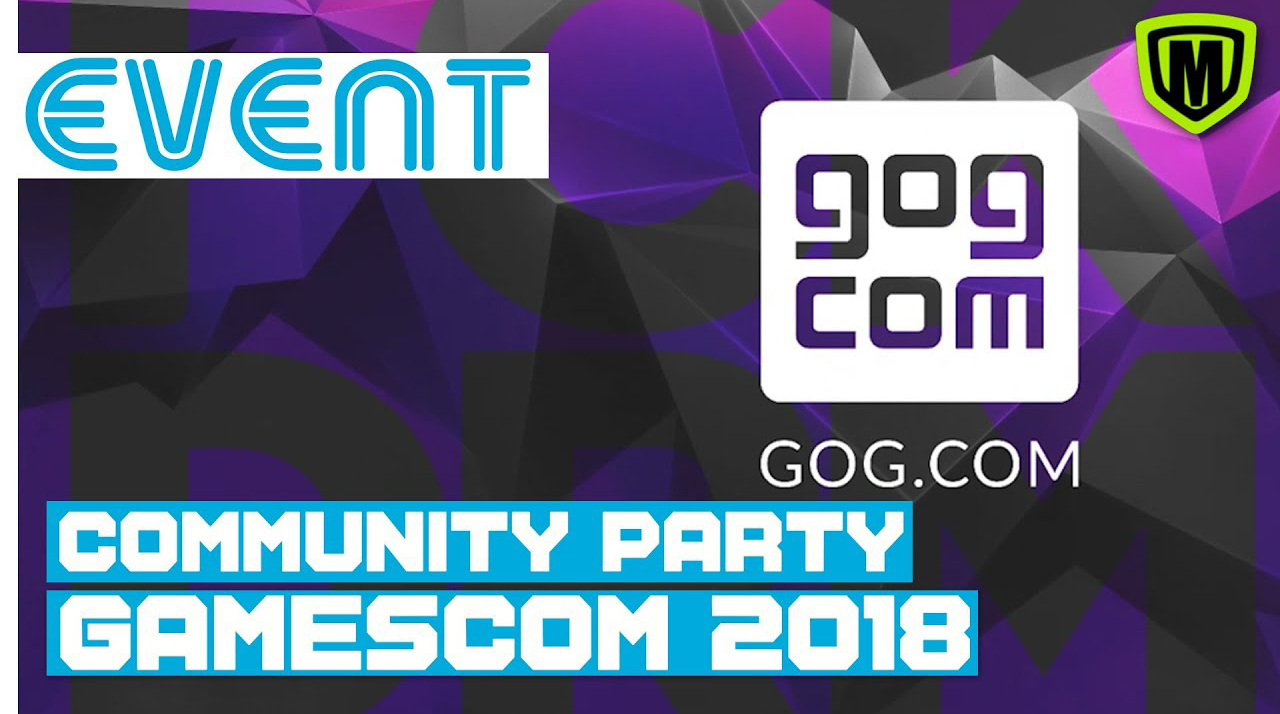 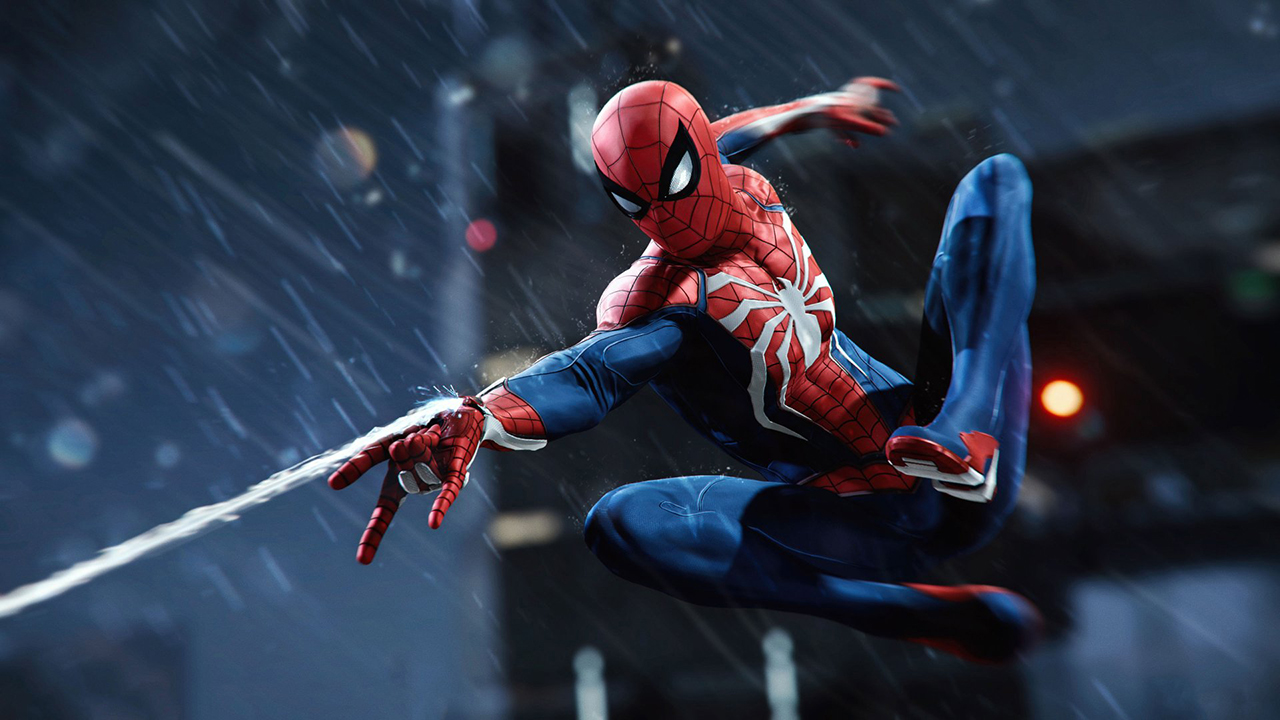 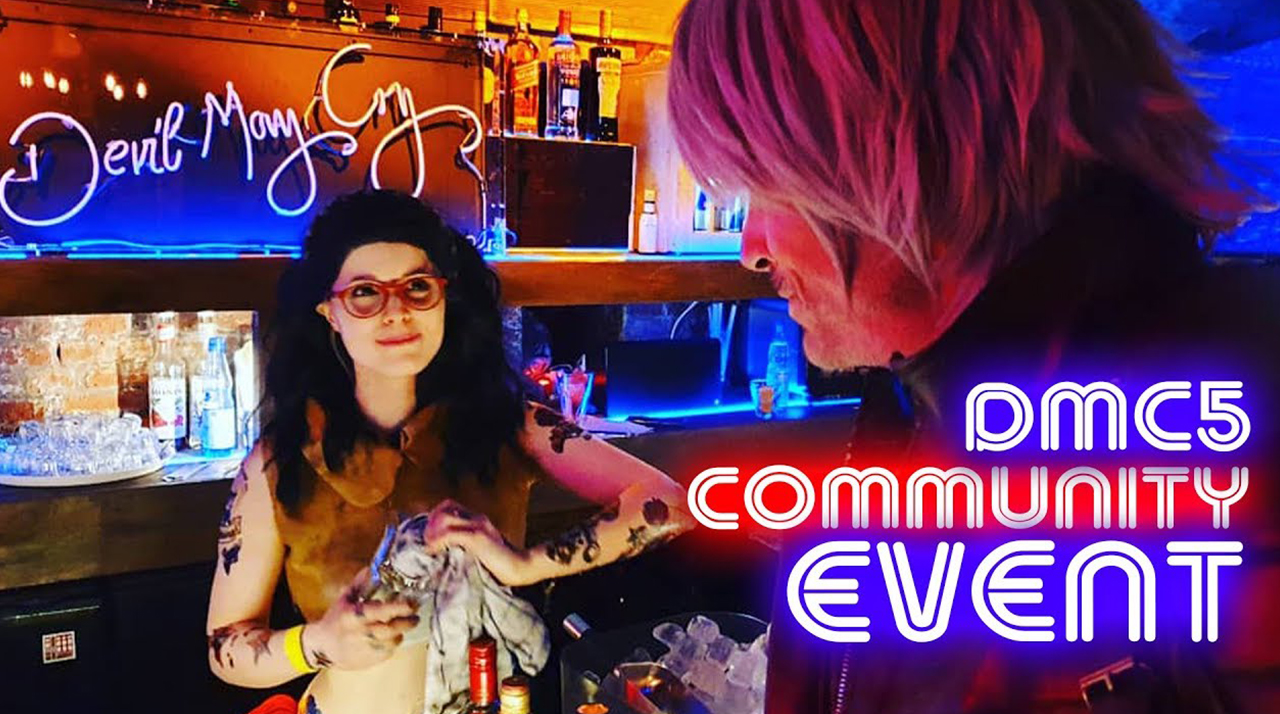 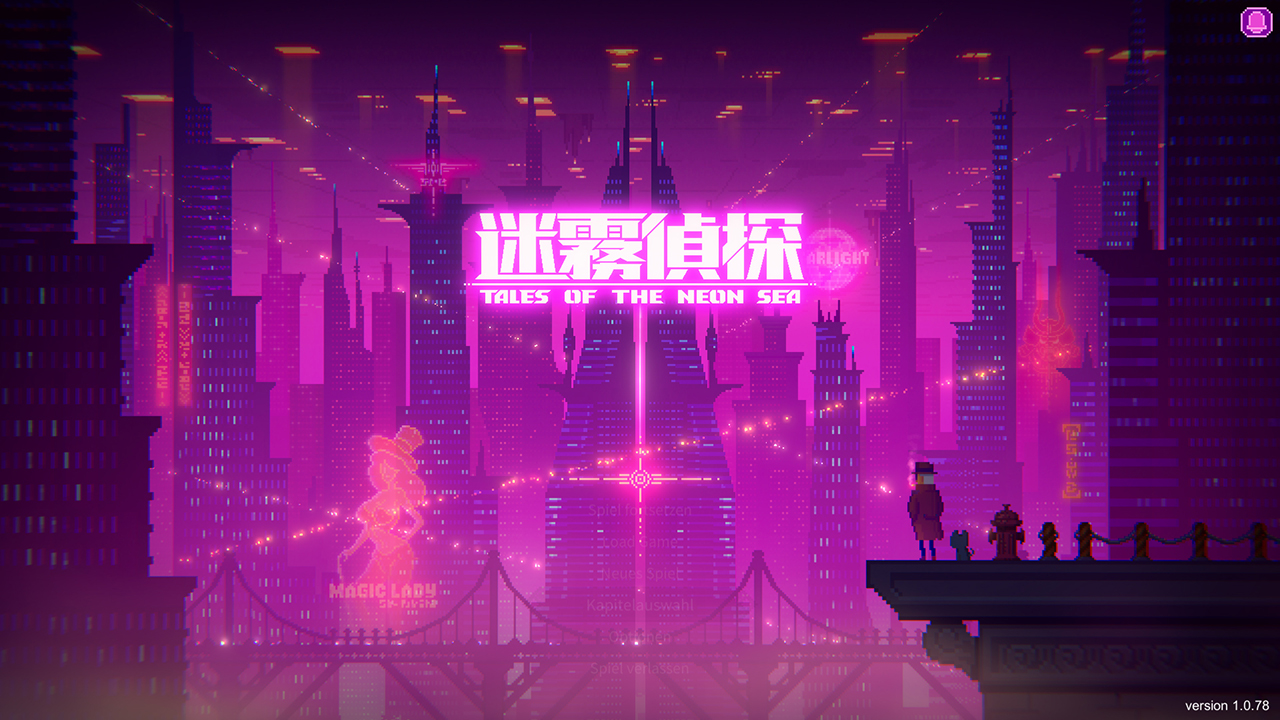 (PM) Rotating Action Platformer ‘Exception’ Combines 2D Action with a 3D World; Soon Available on PC and Consoles. Battle an insidious virus in a transforming environment to save Granny’s computer!

As a hardcore NES nerd, I feel inspired by games like Ninja-Gaiden and Castelvania and feel like simplicity is the key to a great gaming experience,” said Will Traxler, Founder of Traxmaster Software. “Exception has this old school vibe with a modern rotating twist that takes advantage of today’s 3D technology. It’s a game which is easy to pick up and play and will bring joy for a novice gamer just as much as it will for a professional speedrunner.”

An old woman’s computer has been taken over by ‘Titan’, a totalitarian virus set to destroy the operating system. Players take on the role of a hero who must vanquish the malicious invader that is crippling the system before it crashes. Using easy controls, traverse through timed byte-sized levels, overcome various obstacles and enemies as quickly as possible to secure a place on one of the online leaderboards catered to different playstyles. Whether the player chooses an evasion tactic or straight up combat, Exception’s classic platforming experience features an innovative level shifting mechanic, which spices up the gameplay and reveals secret pathways and collectables. Combining two-dimensional action with a three-dimensional world, Exception offers a fresh take on the classic platforming experience.